Thornhill basketball team inadvertently causes $300,000 hotel damage
A member of Thornlea Secondary School's senior basketball team in Windsor for a tournament accidentally set off a fire sprinkler that flooded rooms at their hotel.

A player on Thornlea Secondary School’s senior basketball team set off a hotel room sprinkler while the team was in Windsor for a tournament, causing a flood and “significant” damage unofficially estimated at about $300,000.

“One of the boys was looking for a place to dry an article of clothing — he hung it on the wall and it turned out to be a sprinkler,” said York Region District School Board spokesperson Licinio Miguelo. “It was inadvertent.”

Insurance adjusters are now looking into the incident.

Peter Tosh, director of operations for Vrancor Hospitality, which operates the Waterfront Hotel Downtown Windsor, said the alarm system went off on the 12th floor around 2 a.m. on Nov. 29.

“The guest staying in the 12th floor room who can be identified as a 6’2” male, with long dark hair, stated to the hotel’s security he was trying to hang a basketball jersey by the sprinkler head when it went off,” he said via email.

The sprinkler caused “significant water damage” on that floor and the one below. Tosh said there’s no formal estimate at this time, but sources have told the Star it is around $300,000. Repairs are expected to take several months.

He said there is no evidence the damage was deliberate, and “at this time, the hotel ownership has no plans to pursue a lawsuit.”

Chaperone Karen Lewis, whose Grade 12 son is on the team, said the player who set off the sprinkler was trying to hang up an item of clothing to dry when the sprinkler snapped.

“He just hung it and the thing just broke. And it was entirely an accident,” Lewis said, adding the player screamed for help when the water came gushing out.

She said the water flooded the room, seeping out into the rest of the floor as well as soaking the boys’ shoes, jerseys and clothing.

It took crews at the hotel between an hour to an hour and a half to turn off the water, according to Lewis.

“If you have water running for that long, of course it’s going to seep into everywhere,” she said.

Lewis said the players, many of whom are in their senior year of high school and eyeing athletic scholarships, were traumatized by the incident. They were “wringing out the water” from their clothes the next morning.

“It could have happened to anybody,” Lewis said.

Rumours circulating on social media that the teens were horsing around or partying in the room are false, she added.

Peter Cusumano, who coaches the senior boys basketball team at Catholic Central High School in Windsor, was the tournament’s convenor. He confirmed that Thornlea withdrew after playing two games on Friday, both of which they lost. They had two games scheduled for the Saturday.

He did not wish to comment on the incident.

With files from Diana Hall 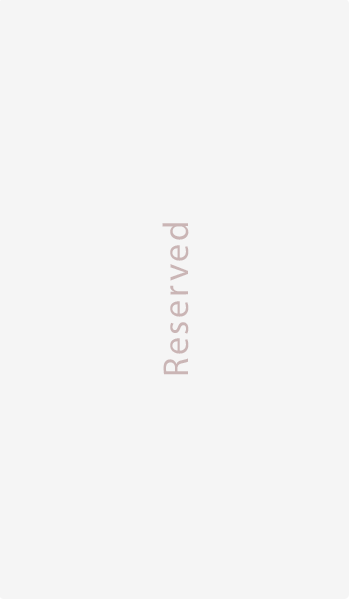